What we can Learn from the Best Professional Soccer Coaches 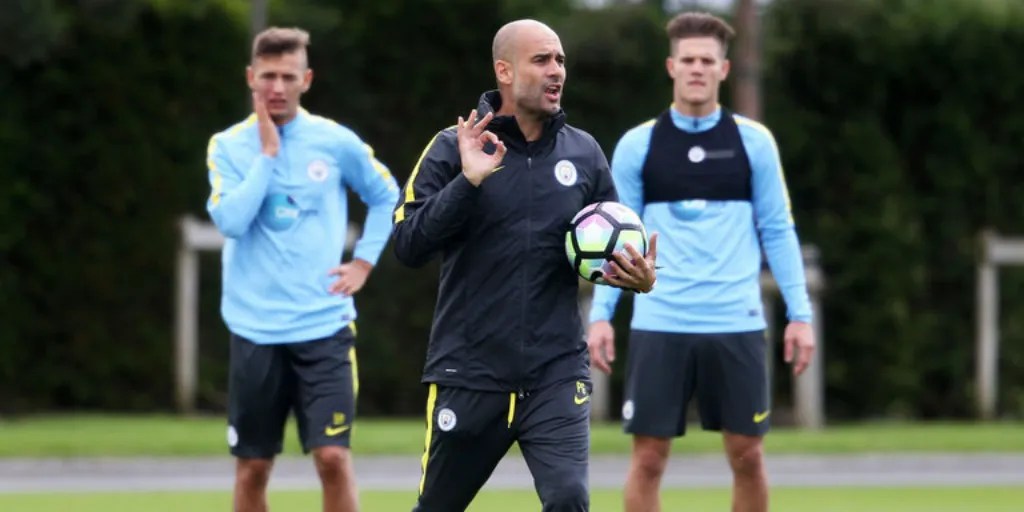 This article was written by Tim Frechette, Founder of AthleticLift.com. He has 30 years of soccer knowledge and experience, including playing at the collegiate level. Tim brings his coaching expertise to his website by sharing tips and tricks for helping players improve and learn more about the sport. In this article, Tim gives insight on what soccer coaches can learn from three of the top professional coaches in today’s game…

What we can Learn from the Best Professional Soccer Coaches…

The world’s most popular sport, soccer, is huge all across the globe. Money pours into the sport, with three of the top five most valuable franchises being European soccer teams. Even with all this money and popularity, good coaching is still the toughest thing for teams to find. Here are three things that today’s soccer coaches can learn from the best professionals in the world.

While big moments are still a big part of the game, today’s version of soccer is much more focused on tactics and strategy. The teams that incorporate advanced tactics stand to win – just look at Pep Guardiola for proof.

Pep has won every major title across several different leagues in Europe, and a large part of that is due to the unique tactics he deploys. From utilizing two number 10’s on the field, to his high press mentality, to his concepts of playing out of the back, Guardiola has revolutionized the way soccer is strategized.

Today’s soccer coaches can learn a great deal from this, including:

In most cases, all the talent in the world can’t overcome a collective team of 11 all playing together in unison. In professional soccer, where contracts, social media, and transfer fees seem to dominate the headlines, getting all 11 on the same page can be a challenge.

Mauricio Pochettino hasn’t experienced that trouble, though, even against great odds. His team hasn’t signed a new player in over a year, just moved back into their stadium after being homeless for almost two years, and yet have reached the team’s first Champions League final in team history.

Here is what you can learn from Pochettino’s ways:

Not every team can be Real Madrid or Manchester United. With professional soccer dominated by the top ten clubs across the world, it can be hard to compete. Budgets are astronomically higher for these elite teams, and yet certain coaches find ways to overcome these odds.

Ajax’s Erik ten Hag is one prime example of this. His Dutch team is typically known for being a club that grows prime talent and then is forced to sell it once the players get noticed by big clubs. While this has unfortunate long term effects for Ajax, it also shines a spotlight on the club’s focus for developing amazing young talent.

Ajax just completed the Eredivisie double, winning the league and the cup. Along with that, they came within seconds of a Champions League final. Here is what coaches can learn from ten Hag and Ajax:

While many are left thinking professional soccer is nothing more than a collection of money hungry athletes, there are several coaches proving that wrong. Their approaches, tactics, and philosophies show that good coaching can have an influence on the end product on the field, no matter what level you are coaching at.