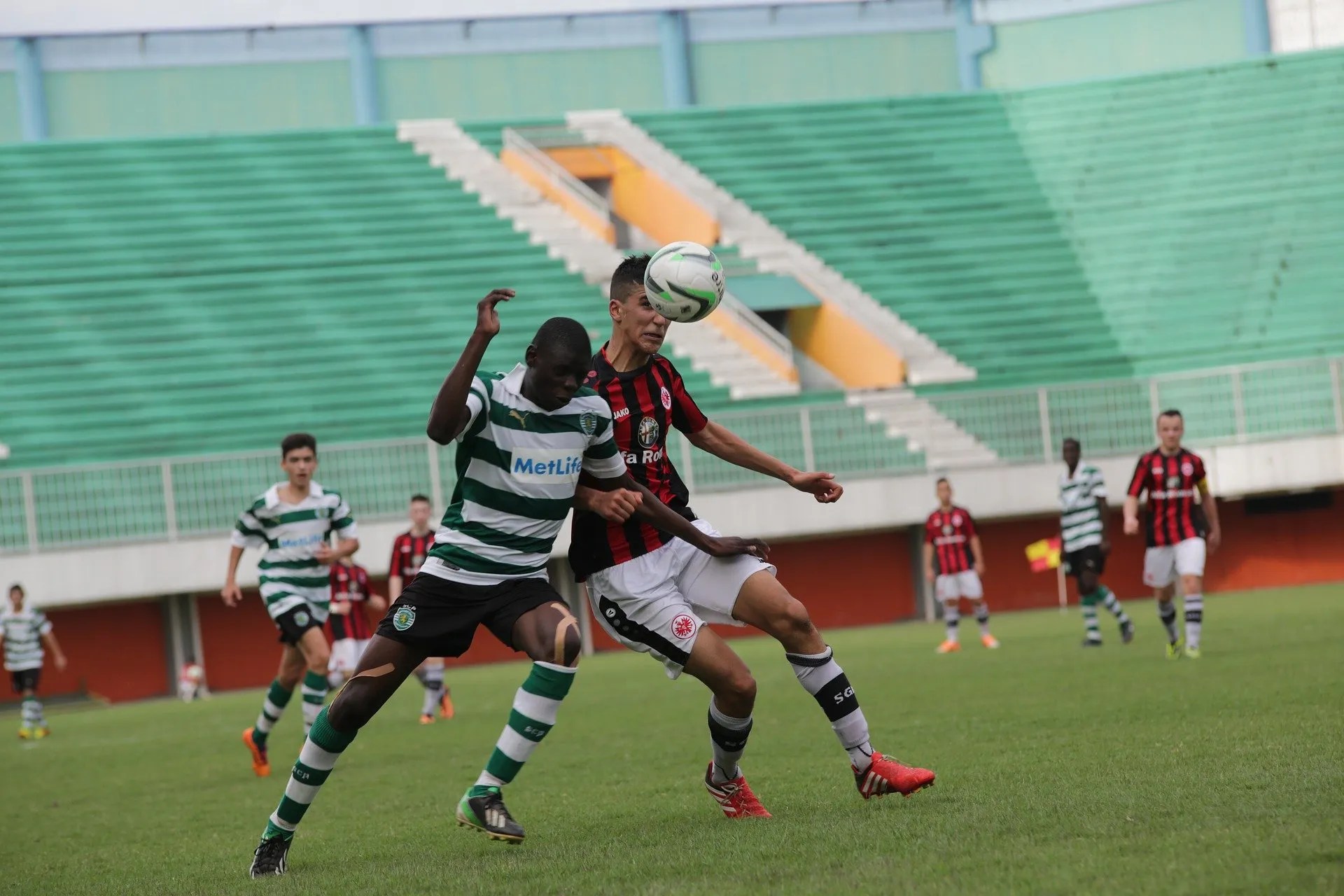 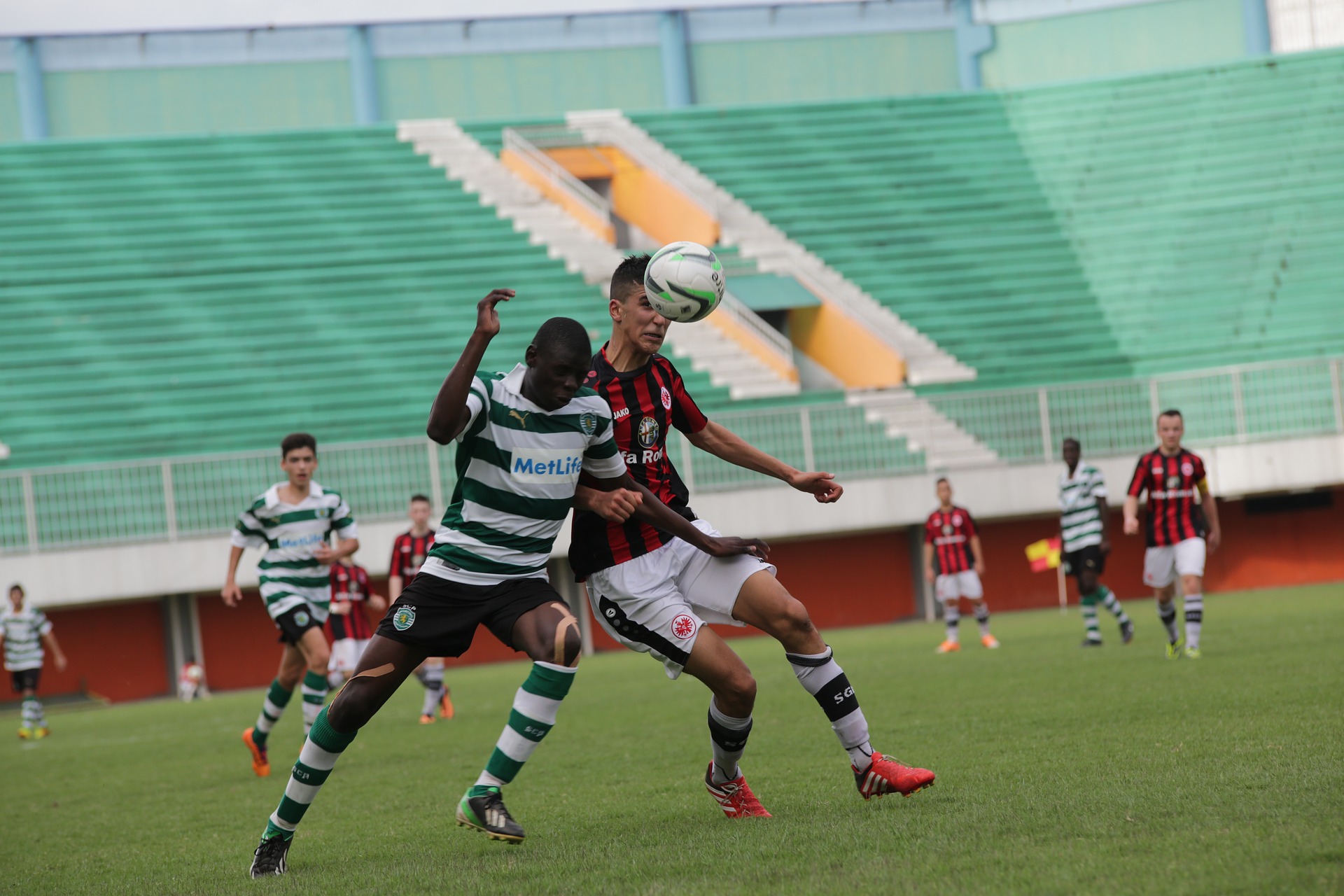 This article was posted at //www.gocoachsoccer.com/ , a great resource for all soccer coaches!

How to Stop the Cross:

It is no secret that a large number of goals come from crosses. However, as coaches do we prepare enough on stopping the cross or delaying the cross so we can add numbers on the defensive end.

This exercise below looks at the roles and responsibilities for the back four when the ball is wide, which will prepare defenders to deal with the cross. Individually, defenders must make sure they close down space and stop service. Collectively they must provide cover and understand which areas are vulnerable.

Blue team are organized into a back four with a goalkeeper. Red team have six players – two center forwards, two wide players and two servers. The play takes place in one half of the field with channels marked out for the wide areas. (See below)

Server starts the play and passes to one of the wide players in the outside channel. The outside defender (circled) must go and apply pressure to the ball as quick as possible but do not commit to a tackle. We want the defender to delay the defender for as long as possible. The other three defenders in blue must drop in behind the ball and make sure that they are in the middle third and stay connected.  (See Below)

If blue defender delays the red wide player for as long as possible, this should result in that red player dropping the ball back to the server, who now acts as a center midfielder. The red center midfielder then switches the ball to the other red wide player on the other side of the field. The blue defense must react to this by shifting across and changing their shape. The blue left back must now apply pressure to the ball, the other three defenders must shift across to provide a form of cover. The blue left back must now be in line with the far post and have an open body shape to see attacker and the ball. (See Below)

After working on this defensive shape and shifting across, we now progress it to an 11v11 game on a 3/4 length of the field. We keep the channels out wide to coach in the game and work on the shape of the back four. With a smaller field, the defenders must now make quicker decisions when to pressure the ball, when to shift across and when to step up.