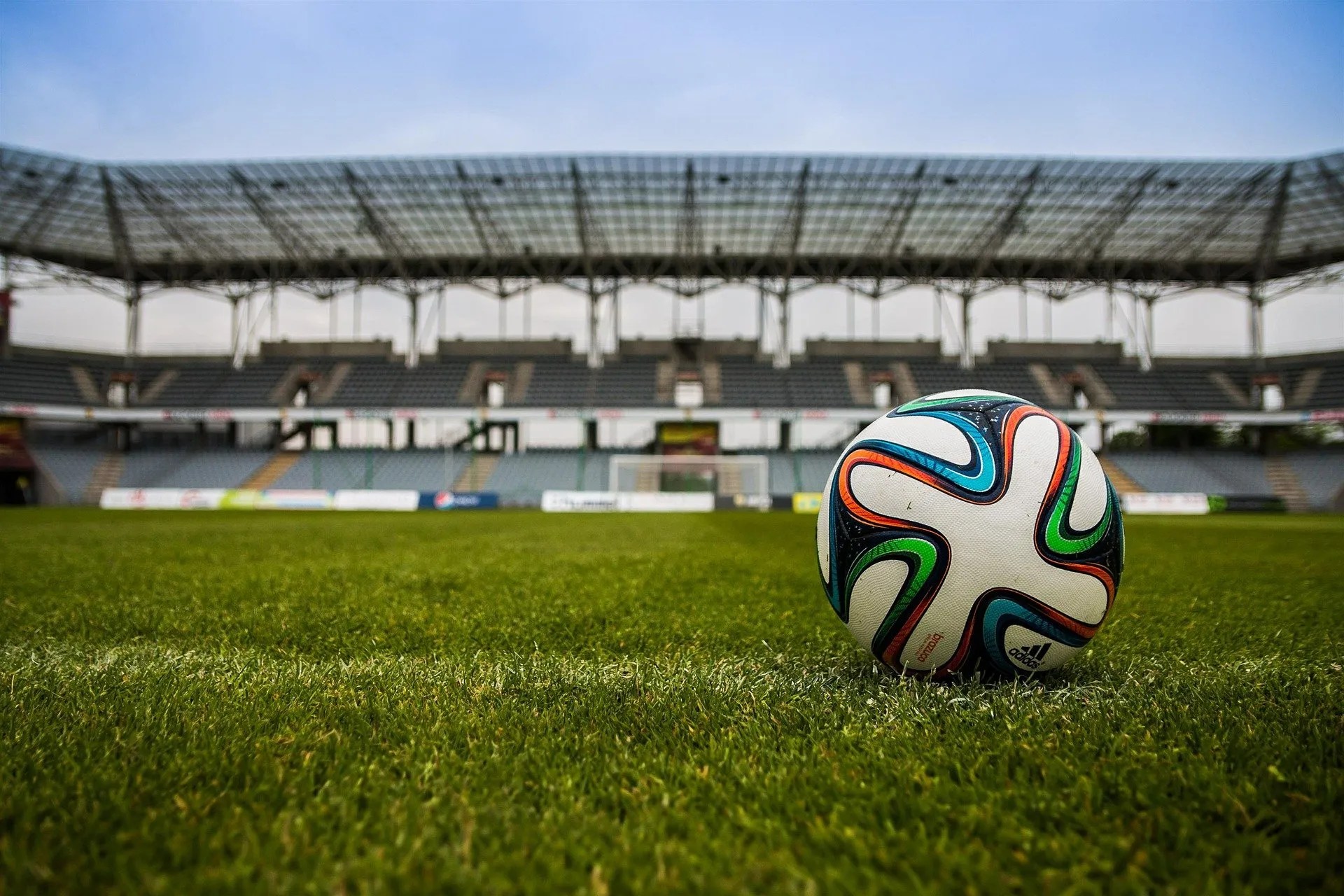 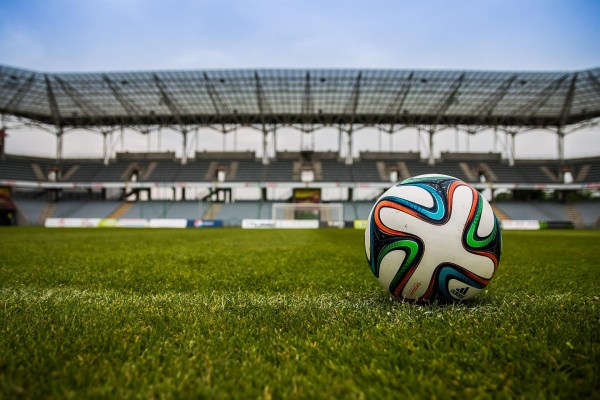 This article was posted at //www.gocoachsoccer.com/ , a great resource for all soccer coaches!

Dennis Bergkamp is widely regarded as one of the finest and most creative players to play in the English Premiership League.  He joined Arsenal in 1995 and helped the club to win three Premier League titles, four FA Cup trophies, and reach the 2006 UEFA Champions League Final.

With the Netherlands national team, Bergkamp scored 37 goals in 79 appearances and helped his team to two semi-finals of major competitions – the 1998 World Cup and 2000 European Championship. At the individual level, Bergkamp finished third twice in the FIFA World Player of the Year award and was selected by Pelé as one of the FIFA 100 greatest living players.

In 2007, he was inducted into the English Football Hall of Fame, the first and so far, only Dutch player ever to receive such honour. Bergkamp is currently assistant-manager at Ajax (Holland) and has previously worked in the clubs famed youth academy.

So what were some of the attributes that made Bergkamp such a great player and the key attributes in young players that he has identified as a coach?

His teammate at Arsenal Robin Van Persie recalled working with Bergkamp as they both worked their way back from injury. He recalled that in a 45 minute technical passing and shooting session Bergkamp did not make one mistake – he did everything one hundred percent, to the maximum of his ability. He shot as hard as possible and his passing and control was decisive and direct.

Enjoy the process of practicing and getting better. As a young child, Bergkamp used to kick a ball against a wall and try new things – the inside of the foot, outside of the foot and laces. He changed the rhythm from fast and slow and made the ball spin. He recalls being fascinated how the ball bounced off the wall and enjoying the mechanics of doing it and the pleasure he got from practicing.

When coaching a young Luis Suarez at Ajax, Bergkamp recalled that Suarez was always looking to create something and was always thinking how to gain an edge over his opponents.  At the Ajax academy, Bergkamp saw many good, tidy, technical players but felt, unlike Suarez, they weren’t special, flexible or creative.  His definition of the best players are the ones who adjust to the situation they’re given in the best way.

By his own admission, Bergkamp was driven. He does not understand why he was but knows that as a player he set himself goals and targets. And once he achieved those he wanted to raise the bar and go further. Once he climbed one mountain (goal/target) he wanted to see the next one. He said that his drive was more based on passion, than ambition and that he always had to do the difficult thing and once that was achieved, then he has to do the next difficult thing. He felt that to not do things that way, would have been a betrayal of his deepest self.

Focus on individual skills versus Tactics

Bergkamp is a firm advocate of not thinking about teams anymore in terms of youth development. Youth development he feels is all about developing individual players and that must be the focus. He feels that teaching young players tactics before the age of 14 makes no sense – it just goes in one ear and out the other. A better approach he feels is to focus on developing young players with great technique, who have good habits. He also feels that the mental aspect must be developed with young players so that they are intelligent and have good values as people.

Develop a genuine passion for practicing and making yourself better.

Focus your work on developing talented individual players, rather than focusing on building teams who will achieve short-term outcome goals such as winning

Support and help foster your child’s passion and love of the game. Ensure that they are in a positive learning environment where this will be developed and supported