7 Things To Accomplish During Summer Football 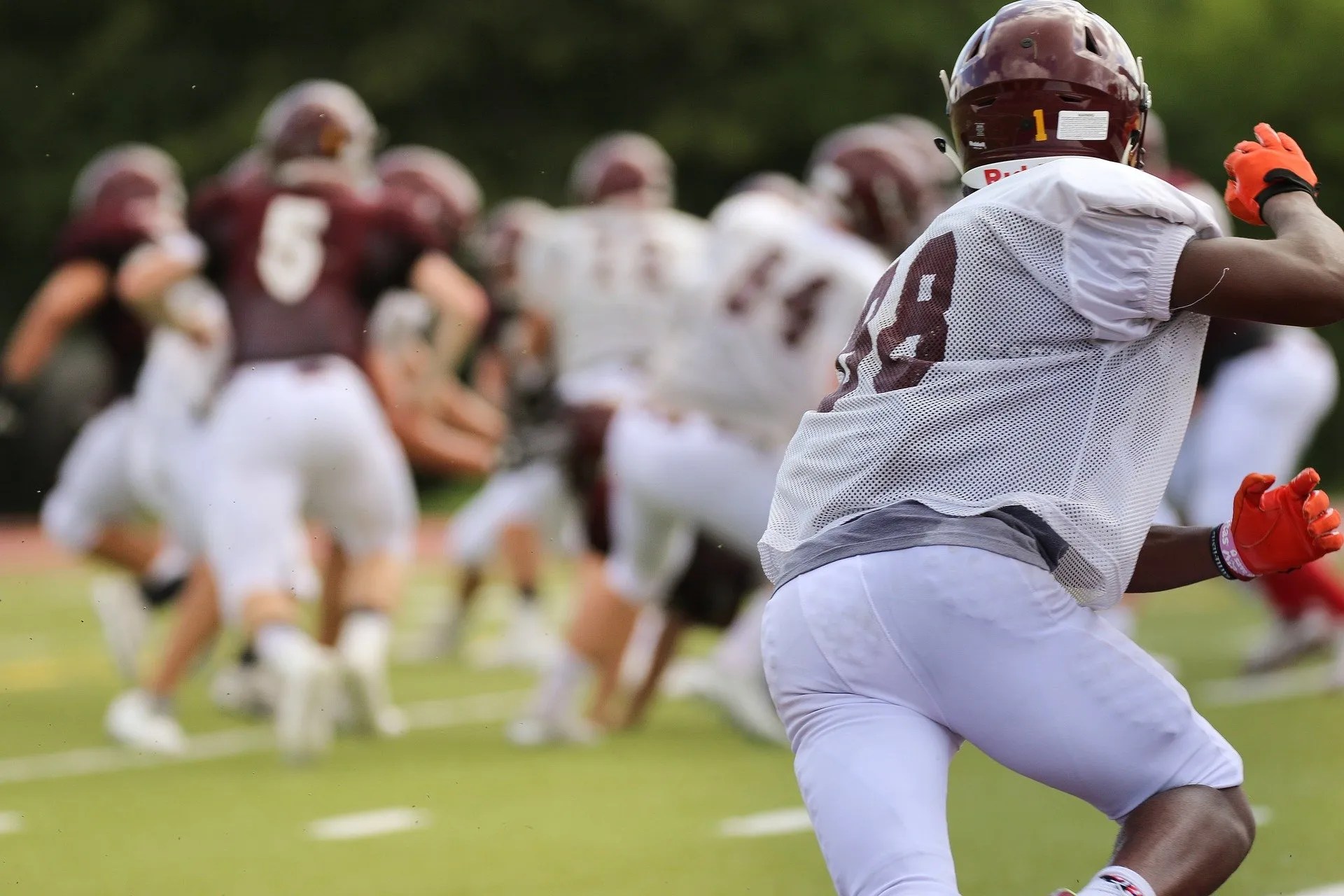 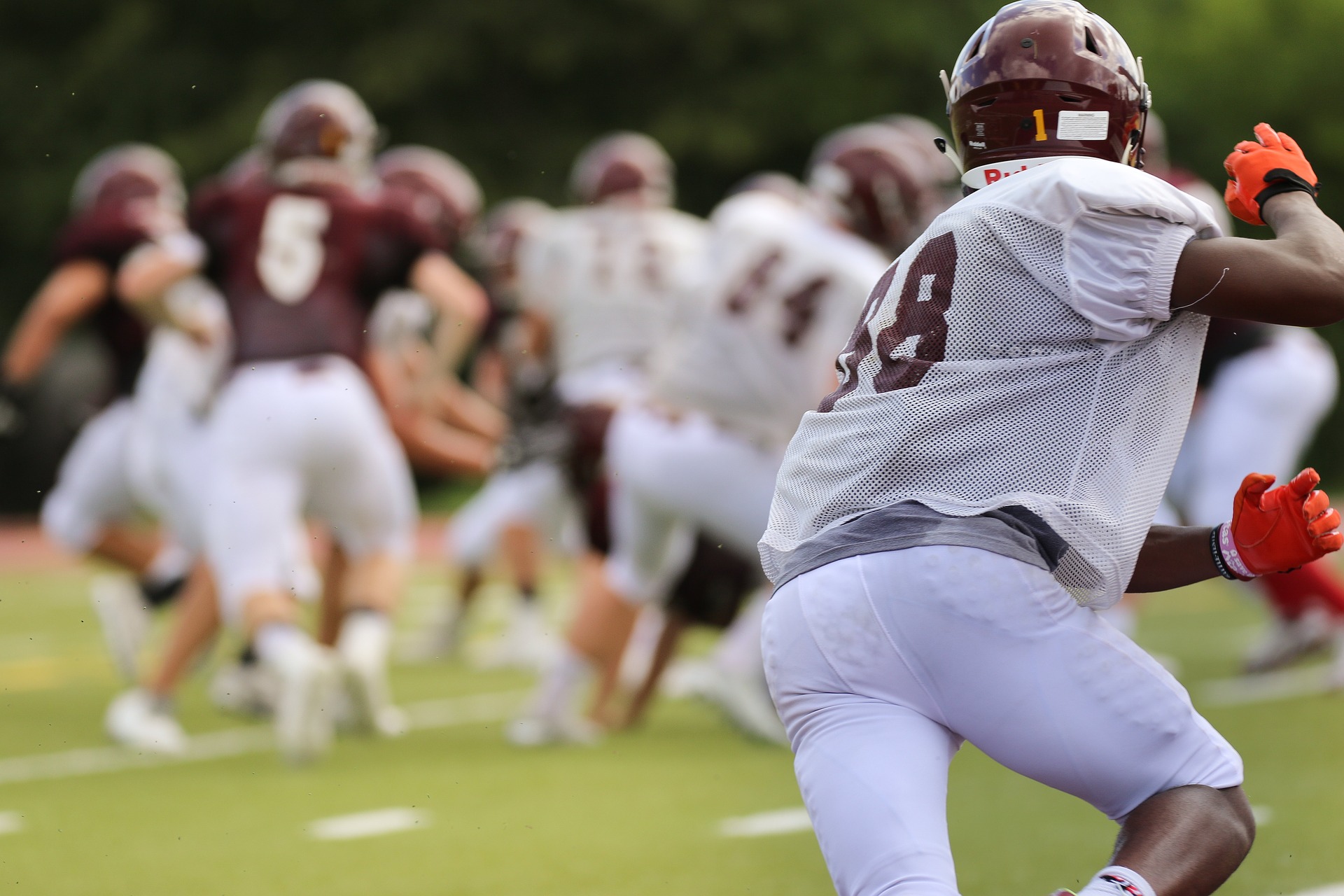 Author Chris Fore is the owner of Eight Laces Consulting.  He has produced some dynamite manuals and books for coaches in their pursuit of excellence.  He collaborated with a number of coaches to put together 7 things championship programs accomplish over the summer.  Check and see how many you’ve accomplished this summer!

As a Head Football Coach for 8 years, one of my favorite parts of the entire year was the Summer time.  For one, there is no school!  But it also meant that we are THAT much closer to “real football” – the season!  I always told our kids and coaches that the 12 month year was broken in to 4 quarters: the season (Aug-Dec), postseason (Dec-Jan), spring ball (Feb-May) and summer ball (June-July). Besides the season, summer was my favorite quarter!

Here are 7 things to focus on this summer!

I wholeheartedly agree, and really believe that there is no better time to build Team Chemistry than the summer.  Some of those kids who came out back in January, to try football out, have now dropped off the radar.  Some kids have moved, or transferred in or out.

By summer time, you pretty much have the nucleus of the team.  Now, it’s time to start to really focus on getting them to gel, to actually like one another!  I challenge you to find some ways to build chemistry.  Go to the movies as a team after practice one night, head to the local BBQ joint, have a pool party, go to the lake/beach/closest body of water to you…..

Pete Keravedes, Head Coach at Sunny Hills in Fullerton, CA, said that his summer priority is “Probably a tie between strength and conditioning, and installation of scheme to prepare for Fall Camp.”

I like the balance there.  The best programs out there have a strong emphasis on summer strength and conditioning.

Any good Strength and Conditioning Coach will tell you that there are several phases that occur throughout the course of the year to prepare your team physically.  For many, the summer time is the last main phase.  I always would have an 8 week phase that ended right about August 15th.  We tested our kids right around that date, the end of those 8 weeks, recognized our 1,000 pound club guys, etc….

The summer time is a great time to pour in to your leaders.  I advise having a Player Committee.  Some of my favorite memories in coaching over the last 15 years were those summer Player Committee meetings, where we would sit in a living room, or a back patio, or the local Mexican food joint, talking about leadership, football and life in general…..

Sure, your kids have been competing since January, or whenever you started.  But now is the time to really ramp up the competition aspect of your program.  I have seen coaches really do a great job of building competition in to their summer time…..

By August, the fundamental expectations of your program better be in stone, and enforced or you’re behind the 8 ball.  Some coaches run a very relaxed summer camp, and then have to flip the switch when Training Camp rolls around.  I think that’s dangerous because then you have to become the “rule master” all of a sudden, and it can be a shock to the kids….

There is SO much that goes in to the game of football.  I love watching the NFL Films, especially when they show an entire play with slow motion.  To see HOW many moving parts and pieces there are during just ONE play!  22 people, each with a different job, each with a different desired outcome!  And it is YOUR job to put these kids in place for success.  And you’ve got to teach them hundreds of things….

Written organization is a strength of mine, so keeping a depth chart is an easy thing for me, and something I really enjoy keeping.  I keep it two ways: on a white board in the office, and on the computer via Excel.  Keeping you working Depth Chart is key during the summer….