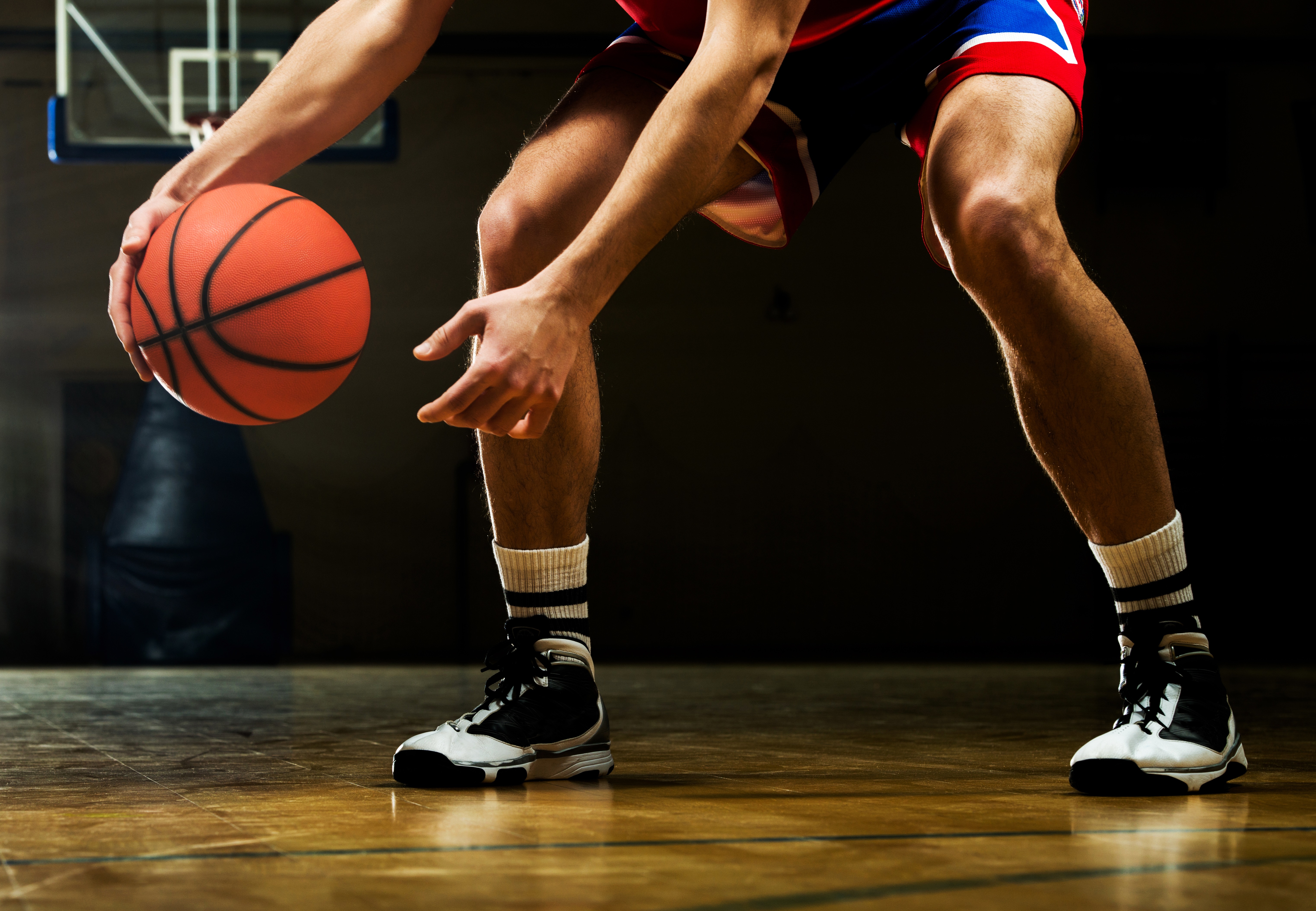 This article was originally posted on Hoop Skills, a basketball resource focused on player and coaching development.  The “Theory of 2” is a powerful concept and training tool when put into place.  MaxOne makes it incredibly easy to deliver customized training to your athletes.  It is the best communication, planning, and skill development training resource available to coaches and athletes today.  If you choose to improve your athlete engagement, workout routines, and skill competency please try MaxOne.

This time of year finds most serious players working on their games in hopes of adding to their already established skill sets. Whether they are using proven workout tools such as a heavy rope, a heavy basketball, or dribble specs or whether they are just alone with a ball and a basket these players are concentrating on individual skill development.

Kevin Eastman, former National Director of Player Development for Nike Basketball, and currently an assistant coach for the Boston Celtics, is one of the foremost authorities on player development in the country.

According to Coach Eastman, there are several major components to consider when devising an effective and quality skill development workout. Those components are:

Ball Handling is for Everyone

It’s interesting to note that there is no distinction between post and perimeter players when it comes to working on ball handling. Even so, there are many coaches who discourage and even refuse to let their post players handle the ball at all, even during practices and individual workouts.

This is definitely the wrong approach as it keeps the player from reaching his fullest potential. Besides that, the towering 6’2 post player in the 7th grade might be the average sized 6’2 guard by the time he’s a sophomore in high school.

If he can’t handle the ball how is he going to play? (When attending Pete Newell’s world famous “Big Man” camps, all players spend as much time working on their footwork from the wing as they do with their backs to the basket.)

Coach Eastman also emphasizes the importance of understanding that improvement is a process and that it can take quite a while before a skill is mastered. Coaches and players alike can benefit from knowing and accepting the “Theory of 2.”

It’s been my experience that when it comes to perfecting a new skill a person, especially a young athlete, almost always has to be “bad” before they can be “good.”

Unfortunately, many of those same athletes don’t have the focus or patience to work the “Theory of 2” through to completion. In those situations it’s absolutely imperative that the coach understands the big picture and confidently guides his player through the improvement process.

In conclusion, while repetition is the key to mastering a new skill, many players today don’t have extremely long attention spans and get bored quickly. When that happens, it’s not what you know at that point that is going to make or break the workout – it’s what you bring! The more energy and enthusiasm you can inject into the workout the harder your player will work and the more effective the results.

Players LOVE coaches who sweat with them! So for best results don’t stand on the sidelines and tell them what to do; instead get between the lines and work out with them! You’ll be amazed at the difference!