The Process of Leadership 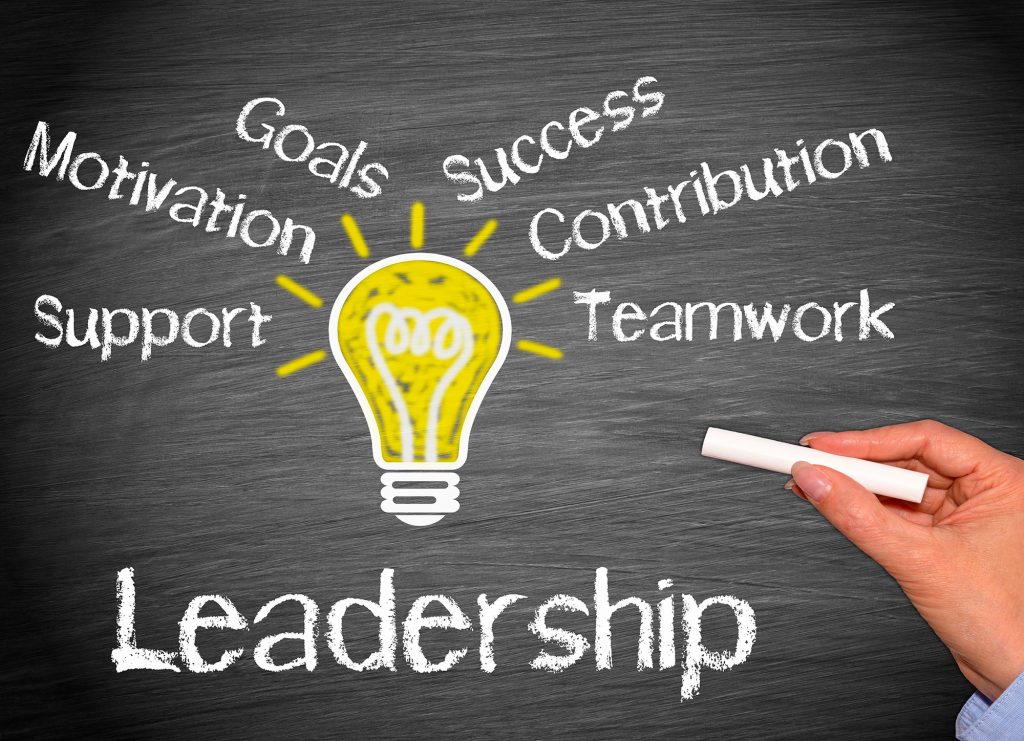 This article was originally posted  by Dr. Cory Dobbs, on Football Toolbox. Dobbs is a national expert on sport leadership and team building and is the founder of The Academy for Sport Leadership.  A teacher, speaker, consultant, and writer, Dr. Dobbs has worked with professional, collegiate, and high school athletes and coaches teaching leadership as a part of the sports experience. In this article he talks about the two distinct difference between two dominant leadership styles, drivers and builders.

We often talk about a leader having a “style” of leadership, a distinctive way of thinking, feeling, and acting.  And it is true; coaches do have a style that shapes who they are and what they do.  The relationship between style and leadership is expressed as a systematic process in how a coach gets things done and inspires his or her players to be their very best.

Over the past decade I have watched many coaches in action and have detected a distinct difference between two dominant leadership styles.  There are many ways to describe the leadership habits of coaches, but it appears to me that as leaders most fall into one of two categories—drivers or builders.   Drivers tend to be what leadership experts refer to as transactional leaders while builders fall pretty naturally into the category of transformational leaders. Drivers and builders have two very different leadership mindsets and skill sets.

Drivers are generally after impressive achievements, especially the attainment of fame, status, popularity, or power.  Not that there is anything wrong with that, as Jerry Seinfeld would say.  Drivers view success to be mastery of the technical and tactical aspects of their sport. Builders commit to their calling and enjoy the human development side of coaching.  For them, significance is found in contributing to the lives of their players.  It’s not that they don’t want to win; it’s simply that winning includes building self-confident people who will succeed away from the playing field.

Coaching is a major factor in any team’s success.  Most players recognize this.  They’ve been coached since they were tots playing in youth leagues.  And for the most part they’ve believed in and trusted their coaches to teach them to play the game while instilling life skills and personal values.  However, many adults reveal years later that they learned little from coaches they encountered in their student-athletic experience.  Generally, the coaches that fail to have a long-term impact on student-athletes are transactional leaders.  Many former student-athletes view their experience as being a pawn in the game of student-athletics.

Transactional leaders, on the other hand, are those that prefer to set up simple interactional exchanges or agreements with their followers, often investing little in building relationships.  They manage players through the use of carrots and sticks—offering a reward (usually playing time) for a desired behavior.  These leaders are those that often use the maxim “the bench is my best teacher.”

This is a prime example of contingent reinforcement—you do “X” and I’ll give you “Y.”  A transformational leader, while certainly not shy to use the bench as a learning tool, would not view the bench as a teacher—that’s a role they cherish.  The transactional coach keeps his or her distance from the athlete, preferring to have a “distant” relationship.  Some coaches will fake the relational process, but the lack of authenticity is quickly recognized by the student-athlete.  The transformational coach is more likely to spend time building relationships with players and showing them he or she cares.  Their mindset is that people aren’t going to care about you and your concerns unless they know you care about theirs.

Transformational leaders don’t do this just to be nice, they understand it to be an effective and appropriate way to deal with young and developing student-athletes.  Building relations is not a road block to success as many coaches find that because they show they care about the person, they can ask for and demand more performance.  Think about it.  Are you more likely to extend yourself for someone you care about or someone you don’t like and care for?

Coaches do many things.  They inspire and motivate, they teach and instruct, and they set an example.  More than anything else, however, coaches help the student-athletes make sense of some of life’s most important lessons.

Being a driver, a transactional leader, can be very effective in producing immediate results.  However, the constant pounding and intimidating of your student-athletes will reduce the motivation of most student-athletes.  Student-athletes prefer to be guided and seek motivation from the collaborative process of coaching.  Even the most self-motivated player will lose their drive if you don’t provide them with positive reinforcement and a sense of worth.

Transformational coaches appeal to players by working with the athletes to create a compelling and collective purpose; a purpose beyond individual ambition that enriches the possibilities of each team member.  By valuing both relationships and results, a builder’s influence leads to higher levels of trust, empowerment, and community.

For builders, the real definition of success is a life and work that brings personal fulfillment, lasting relationships, and makes a difference in the world in which they live.

Are You a Driver or a Builder?

Dr. Cory Dobbs is a national expert on sport leadership and team building and is the founder of The Academy for Sport Leadership.  A teacher, speaker, consultant, and writer, Dr. Dobbs has worked with professional, collegiate, and high school athletes and coaches teaching leadership as a part of the sports experience.  He facilitates workshops, seminars, and consults with a wide-range of professional organizations and teams.  Dr. Dobbs previously taught in the graduate colleges of business and education at Northern Arizona University, Sport Management and Leadership at Ohio University, and the Jerry Colangelo College of Sports Business at Grand Canyon University.

Link to original article: The Process of Leadership