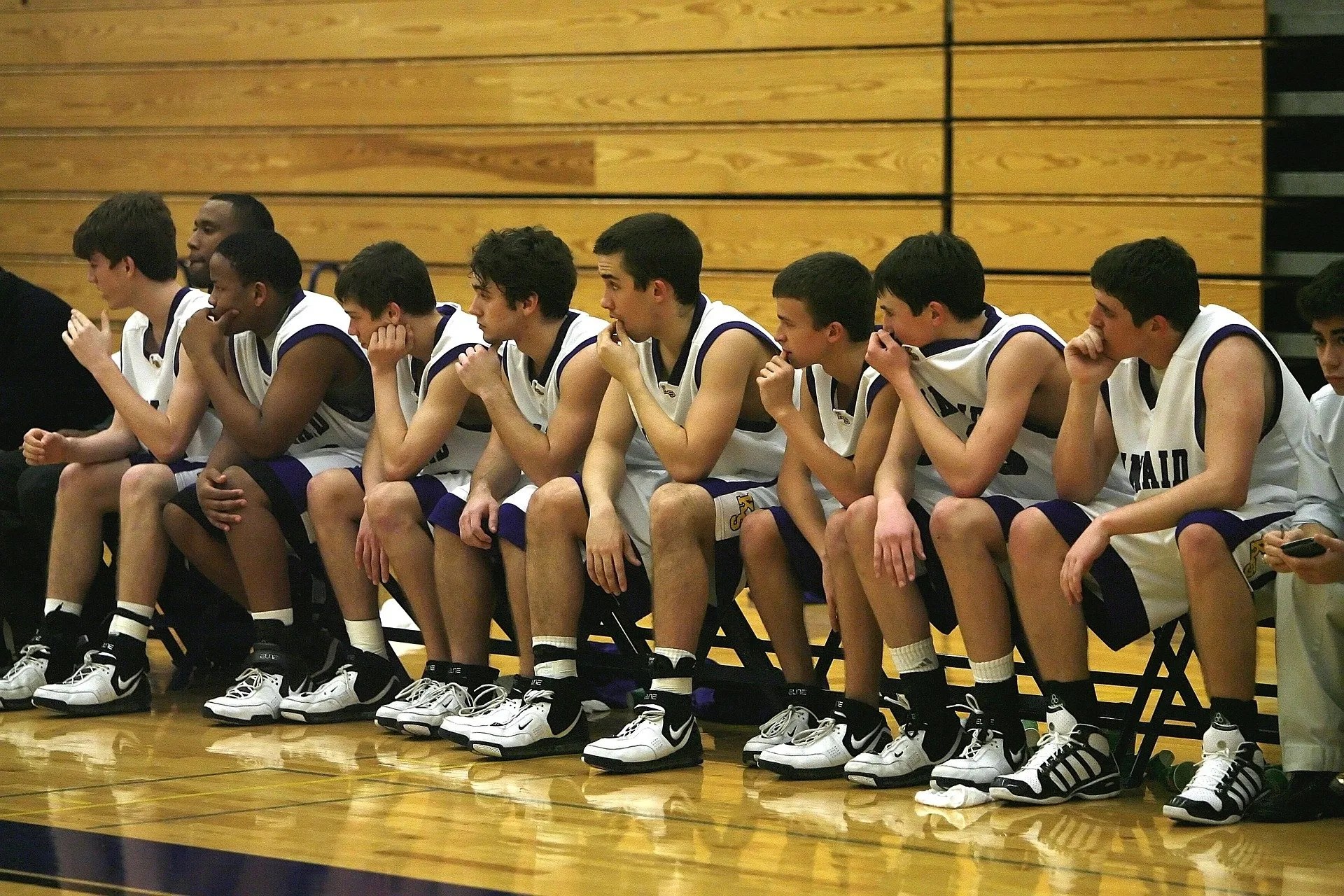 This article was written by Doug Brotherton. Doug is now in his 14th year of coaching basketball. He is also a regional advanced scout with the Chicago Bulls. In this article, he talks about the Jay Bilas Skills Camp for basketball, and the takeaways for coaches he got from the camp.

The 2018 edition of the Jay Bilas Skills Camp continued to provide both coaches and players exceptional opportunities to improve.

The Jay Bilas Skills Camp is quickly becoming one of the best basketball camps in the entire country. At the camp, players are split into teams, which are each led by a full coaching staff. The Head Coach of each camp team is a current college head coach. The three Assistant Coaches are a part of the camp’s Coaching Development Program.

Coaches in the Coaching Development Program range from College Head Coaches, to Graduate Assistants, Student Managers, and High School Coaches. The Coaching Development Program featured a tremendous lineup of speakers, including Don Showalter, Alan Stein, John Shulman, Jeff Lebo, Kevin Eastman, Mike Dunlap, Paul Biancardi, Bart Lundy, Grant Leonard, Bob Richey and, of course, Jay Bilas himself. I was also lucky enough and honored to give a short presentation to the coaches on how to maximize FastDraw to not only enhance your playbook, but your overall program as well (photo above).

By far the most impressive part of the Jay Bilas Skills Camp is the quality of on-court teaching that takes place. Players are treated to a crash course of “how to play basketball,” which featured skill development work, progressions, and special situations. The key however was that this section moved at a pace that resembles a college basketball practice. The progressions included different ball screen actions, off-ball screening actions, post splits, and more, and was all geared towards ensuring that the competitive games segment of camp featured high quality basketball.

MY 5 FAVORITE TAKEAWAYS FROM JBSC 1 – “If you think that a task is below you, then leadership will be beyond you.”

Jay Bilas Skills Camp staff featured former NBA coaches, College Head Coaches, and yet there were absolutely no egos. Everyone bought into the example that was set by Bilas, which was to serve others and pour everything into making the camp a tremendous experience for all involved. I felt like this phenomenal quote by Bilas had to be shared.

2 – “Relationships are the life blood.”

This was a line that was shared by Alan Stein, but it was a theme that was echoed by all of the speakers in the Coaching Development Program. You you want to maximize your impact as a coach, then you had better learn to connect with your players.

Kevin Eastman dropped this knowledge during his presentation, while Mike Dunlap was a living example of a “Learn-it-all.” Coach Dunlap is the Head Coach at Loyola Marymount, and has been an NBA Head Coach as well. He is widely regarded as one of the most intelligent basketball minds in the business, and he chose to be a part of the Coaching Development Program. This example, from an extremely successful coach, just hammered home Eastman’s point about being a “learn-it-all.”

Coach Showalter shared this pre-practice exercise, in which players must hold hands, look each other in the eye, address a teammate by name, and then share information. This focus on communication builds team chemistry, teaches communication, and has countless other positive impacts on a team. Check out this video that demonstrates how Coach Showalter uses the “Communication Circle” with his teams.

Bilas gets a second mention in this top five list, and not just because his name is on the camp. This was a line that he used multiple times, but it was also a theme for the staff. Everyone was excited and thankful for the opportunity to learn and grow. This “attitude of gratitude” fostered a fantastic environment and atmosphere, and we all got better in our time spent at the camp.

It was truly an honor to present to the Coaching Development Program at the Jay Bilas Skills Camp. On the last day, I wrote a hand written note to thank John Searby (Camp Director). That note was written on the cardboard backing to my note pad. In all of my years of attending practices, camps, and clinics, it was the first time that I went through an entire note pad at one event. The amount of quality information that was shared by the speakers was incredible, and I am already looking forward to being a part of next year’s camp!