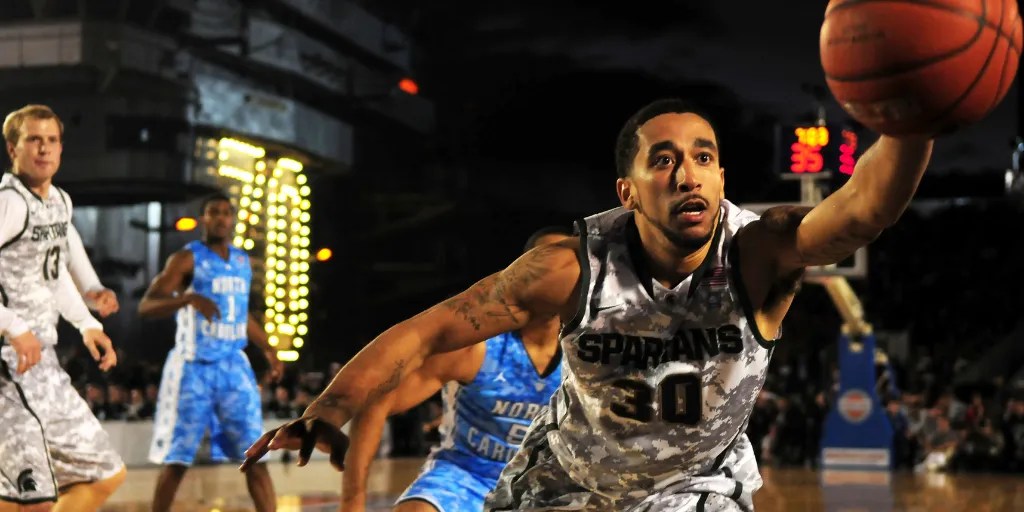 This article can be originally found on Positionlessbball.com. Positionless Basketball provides elite level basketball training and camps for youth players all the way to college and professional. This article breaks down four different offensive rebounding concepts…

The triangle concept is a classic concept to fill all sides of the basket for the rebound.  The point guard and shooter (or any players that are designated) get back on defense when the shot goes up.  The other three players fill the strong side block, weak side block, and middle lane to form a triangle. Below is a diagram of the triangle concept.