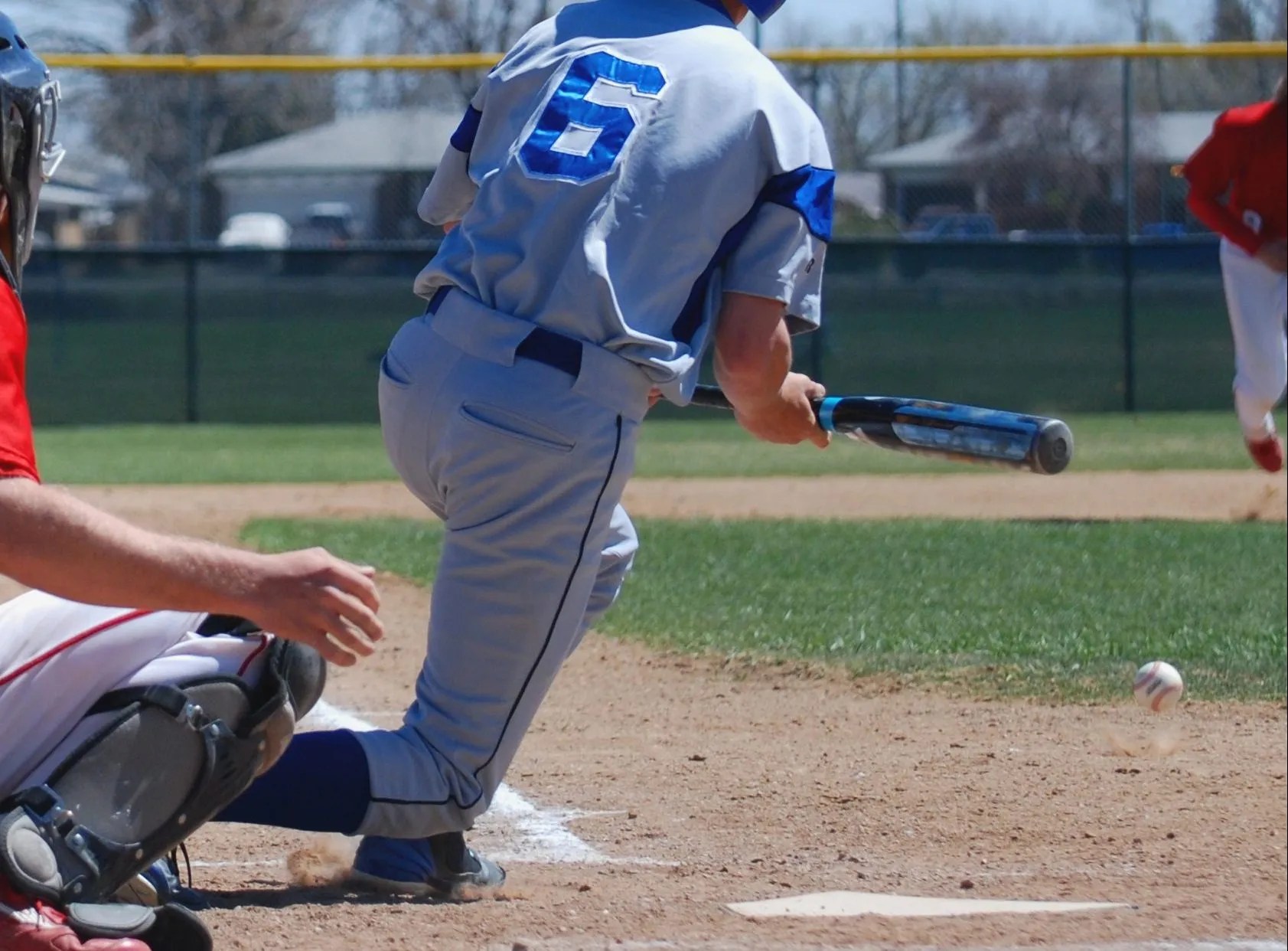 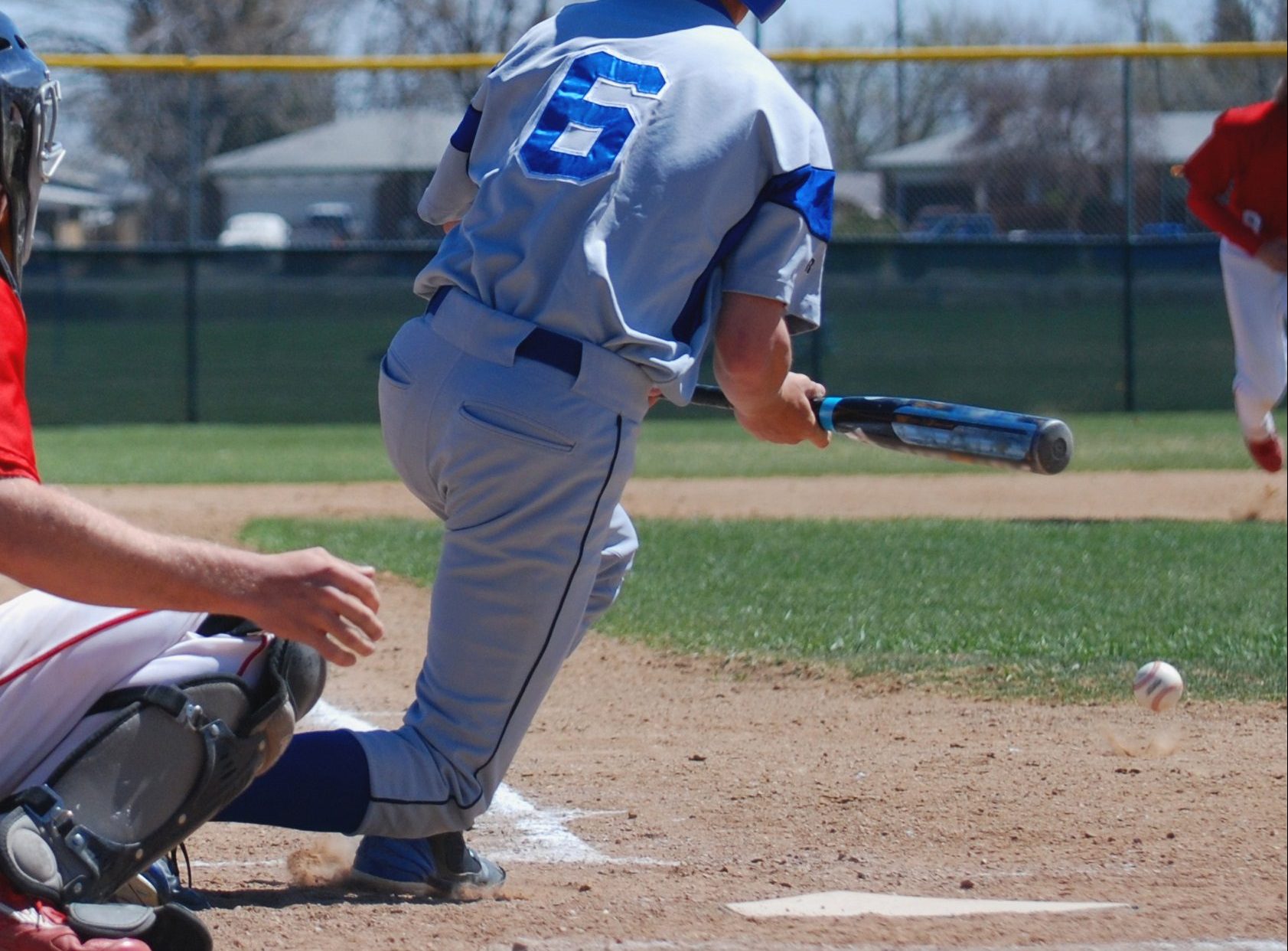 The Game has Changed

The change in bats was a controversial topic at the time and it definitely took some getting used to. This decision was made for good reason though. Athletes are getting stronger which means hitting the ball harder. The first year or two of the change we saw a big swing in the bunting game. Coaches were implementing more bunting strategies and on defense were running a lot more drills in practice to defend against it. The bunting game is a big part of baseball, as it always has been, but that doesn’t mean since the bats have changed that you as a coach needs to abandon the hitting game. Hitters have more power these days than they used to. Athletes are bigger, faster and stronger than they were 15, 10, and even just 5 years ago.

I have been part of teams who have tremendous hitters, but believe so heavily on the bunting game that the seemingly take the bat out of the player’s hands. If your hitting lineup is built on power, let them swing. If your team is built on averages, let them do things like bunting and situational hitting. Each team is different and get implement different strategies into the game.

Bunting can raise your average at the same pace, if not faster than just swinging it. If you have a good bunter on your team then that can bring a lot of good. If that player is also a good hitter, then that brings something completely new to the table. Defenses have to now defend against the bunt AND a hit. So, keep in mind that the hitting game is not dead and the bunting game is also a very important part of the game. Work with your players on both bunting and hitting to make your lineup an unstoppable force!